Qualified Opportunity Zones were created by the 2017 Tax Cuts and Jobs Act. These zones are designed to spur economic development and job creation in distressed communities throughout all 50 States, the District of Columbia, and the five U.S. territories by providing tax benefits to investors who invest eligible capital into these communities.

An Opportunity Zone is generally an economically distressed community where new investments, under certain conditions, may be eligible for preferential tax treatment. Localities qualified as Opportunity Zones if they were nominated for that designation by the State or Territory and that nomination was certified by the U.S. Secretary of the Treasury via his delegation of that authority to the Internal Revenue Service. There are 8,764 Opportunity Zones in the United States, many of which have experienced a lack of investment for decades. 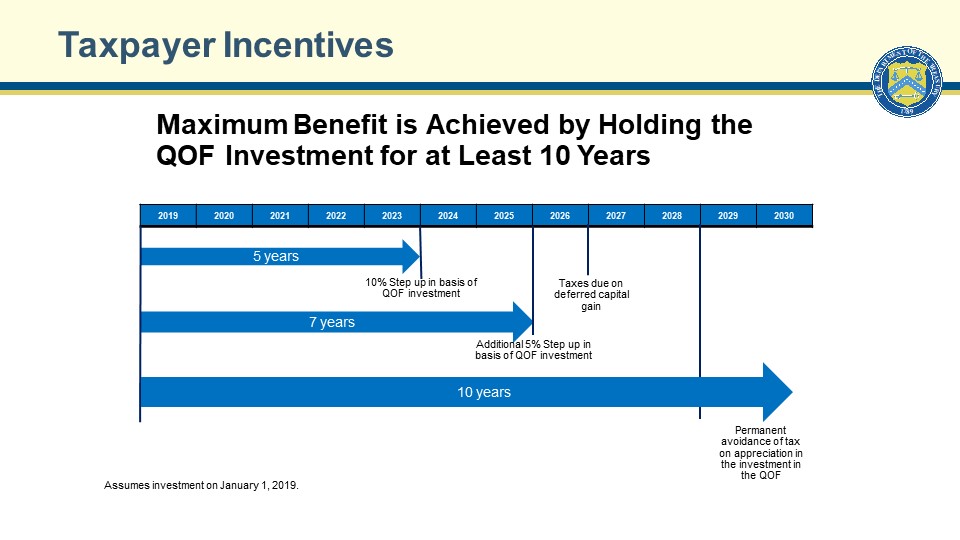